11 Things That We Learned From The Pacquiao-Mayweather Match 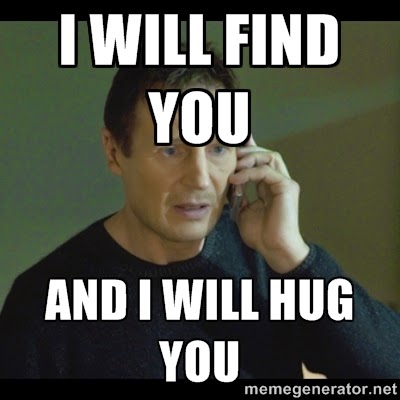 That a fight without the close-up shots of Mommy Dionesia waging her voodoo powers is just plain boring.

For girls out there, who would not want Mayweather to be your boyfriend? The type who would consistently hug you while you are in the middle of a fight.

In the event that Mayweather retires out of boxing he can surely join marathons, sprints and other track and field events.

That Filipinos can quickly turn into boxing analysts, experts and commentators whenever there is a boxing match where Manny is featured.

In boxing results in the Philippines, like elections, there is no such thing as ‘losing’. Either you win or you get ‘robbed’.

That despite that fact that the year is already 2015, decent human beings have the audacity to call out Mayweather as ‘gayweather’ as if being gay is an insult.

That there are some things in life na hindi pwedeng isisi kay PNOY.

That there are some things in life that cannot be entirely explained. For example, how Filipino politicians can afford to watch a luxurious boxing match in Vegas and why a Chavit Singson exists in this world.

If it is any consolation, it is perhaps destiny’s way of saying that the Philippines do not deserve a Pacquiao presidency.

Posted by Aristotle at 12:26 AM
Email ThisBlogThis!Share to TwitterShare to FacebookShare to Pinterest

The Man From Atlantis

Aristotle
Sanity is when I blog or swim or sleep. Weekends mean movies and dining. Weekdays mean news and driving. Follow me on twitter @aristotlecruz

Trending Chronicles of the Month